Jim began his career in business in 1973 and has participated in or owned many Colorado-based companies.

Jim is slowly working toward retirement and he enjoys golf, fishing, and travel. 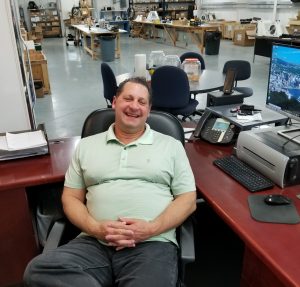 Ron started with Colorado Tri-Flo Systems after moving back from New Zealand in 2016.

Ron spent nearly 30 years in hi-tech strategy, marketing, and product management. Moving to operations in a manufacturing environment was an exciting transition. Ron’s experience lends itself to Tri-Flo’s mission of being the premier choice for thermal airflow solutions for numerous industries.

In his spare time Ron lives vicariously thru his children’s competitive sports, listens to Kiwi music, plays poker, and is an avid fan of the Denver Broncos. He and his wife love to travel. 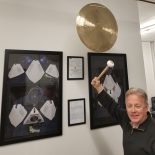 Pete has been with Tri-Flo since 2012. He has over 40 years in operations, sales and marketing with several Fortune 500 companies; AC Nielsen, EDS and Nautilus Health & Fitness. He loves to bang the sales gong.

In his spare time, he enjoys working out, cooking, collecting wine and walking his dogs with his wife in Colorado open space. He is also a forever Colorado Buffalo graduate and season ticket holder since the 70’s. 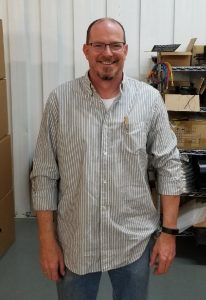 Jon has been with Tri-Flo since the early days in 2010 and really enjoys working with the Tri-Flo team. Jon has over 30 years’ experience in production, manufacturing, and operations.

Jon loves watching the Denver Broncos and Nebraska Cornhuskers with his boys. He also spends his spare time with his family camping, fishing, gardening, and often enjoys a good cigar. 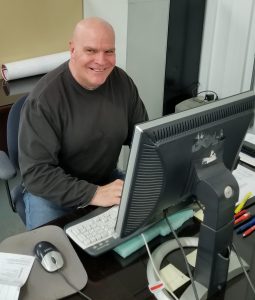 Kevin has been with Tri-Flo since the inception in 2009 and really enjoys working with the Tri-Flo team. Kevin has been an accountant for over 35 years.

Kevin works out regularly and enjoys fishing and football, both NFL and college. He is married with four children. 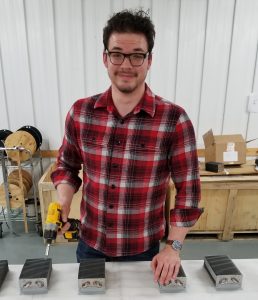 Ethan has been with Tri-Flo for 2 years. He supervises the assembly of the Eradi-Flo product line.

In his spare time Ethan enjoys the mountains, good pipe tobacco, and whiskey. 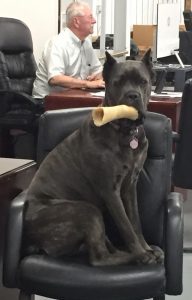 Gretta is a Cane Corso who looks mean, but she is really a big sweetheart. She’ll greet you with a big growl and a bone in her mouth. While interoffice romance is frowned upon, Gretta and Wicket have a thing for each other. 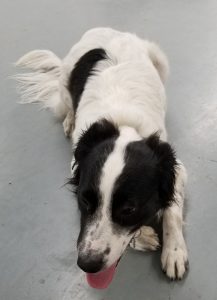 Wicket was a rescue dog. We think he is part border collie and beagle. He sure does have herding down pat. He and Gretta take part in team meetings sitting under the conference table chewing bones.

Wicket gets his name from the sport of cricket. Ron’s son played cricket for 4 years when they lived in New Zealand. 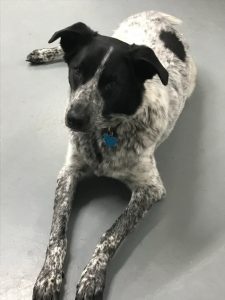 Another rescue dog, Gunther is the newest addition to the Tri-Flo security team. He is a blue healer and is Gretta’s brother. While Gunther only works part-time, when he’s here he tends to mix it up with the rest of the security team. 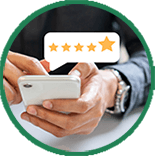